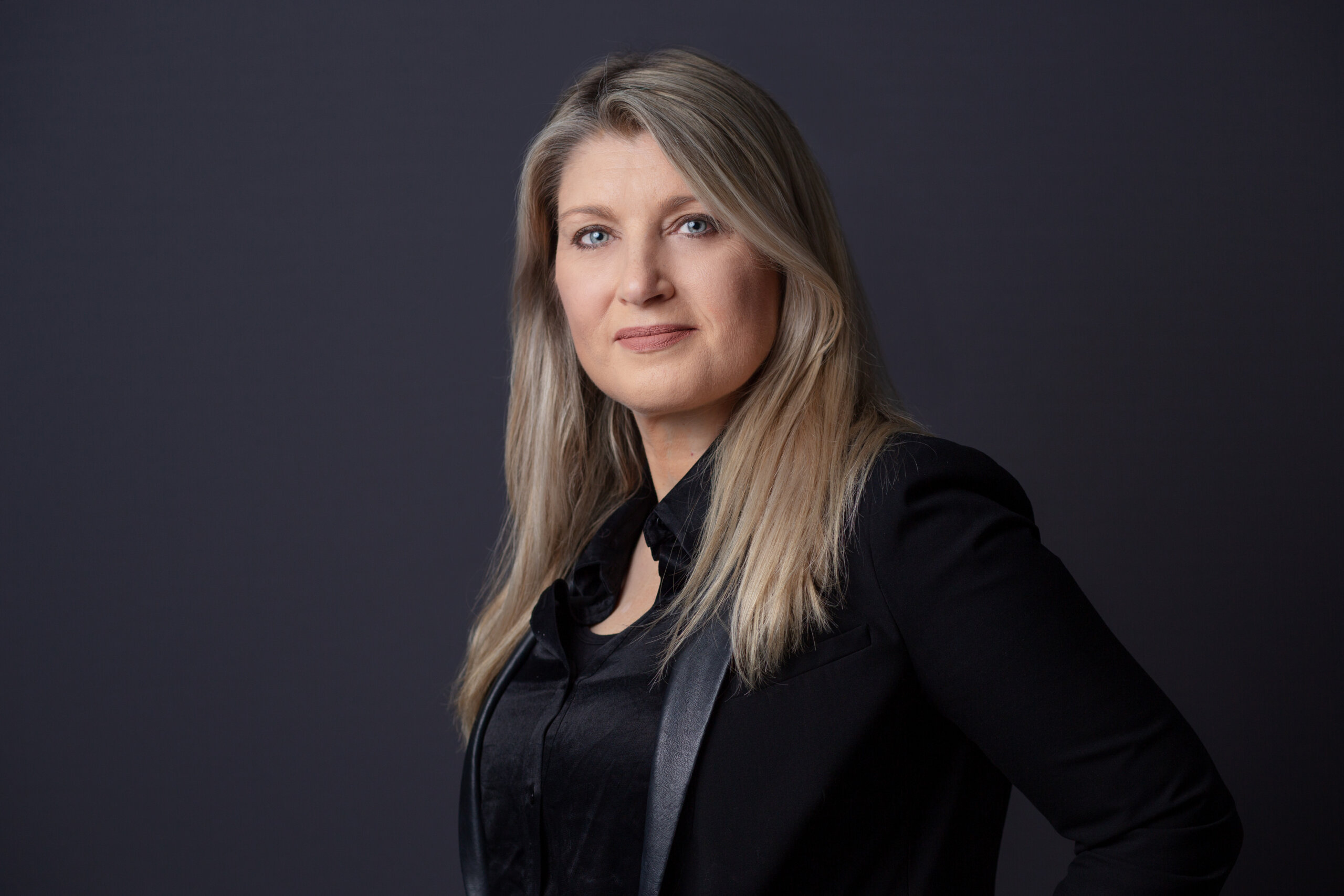 Rewind a couple of years and businesses realised first hand how quickly a global crisis could impact on operations. Fast forward to the present and it’s crystal clear that effective planning can help mitigate risks and protect a brand and its reputation when any crisis occurs. However, the message is sometimes slow to filter through and makes crisis management more important than ever.

Here’s my round-up of some of the most notable PR crises of 2022.

The Balenciaga blunder caused a huge backlash of the brand and they were criticised for featuring children, sexually objectifying women, and sexualising advertising.

And just recently, one of the brand’s most high profile ambassadors, Kim Kardashian has slashed the prices on her clothing resale site.

Here is a classic example of how crisis management training could have helped. By not taking immediate action, this high profile fashion brand became embroiled in controversy. Ultimately this would have limited the negative media onslaught.

The estranged royals continued to tell ‘their side of the story’ with the release of their controversial Netflix docuseries Harry & Meghan – which threw the Royal Family into a further state of crisis.

The Duke and Duchess of Sussex have faced huge criticism over their sharing of personal video clips and photographs in the documentary but they kept the revelations coming.

It’s thought they pocketed more than £88 million from the deal.

Meanwhile the Royal Family kept a dignified silence on the explosive disclosures.

These were two very different strategies. On one hand the Sussexes’ attempted to regain control of their public image by revealing their truth. Meanwhile, despite having a top crisis management team scrutinising every detail, the preferred tactic of the Royal Family is to remain silent. No doubt any future strategy would probably only include short and carefully chosen statements from the Palace.

Football’s governing body faced a huge backlash for hosting the major football event in the controversial host country due to claims about its human rights record, a change of ‘timing’ and the lack of football heritage in Qatar.

There was a further outcry after FIFA banned the OneLove armband, despite posting all-inclusive posts on social media. Then there was the alcohol ban

David Beckham was also slated for his ambassadorial deal with Qatar, which saw him promote the country for a reported fee of £150 million.

The decision to host  the World Cup in Qatar was made way back in 2010. Even then it had PR disaster written all over it. Besides stating the obvious about whether it should have even been hosted there in the first place, there was plenty of time for the comms team to take proactive steps – at least to lessen the global outrage that ensued.

Elon Musk came under fire for making a bad situation go from bad to worse after firing staff at Twitter by email.

Adding to the confusion, he also told employees they could no longer work from home and allegedly had mattresses brought into one office for workers to sleep on.

The staff were left in the dark about the future of the platform and he was continually criticised for lack of communication with employees.

Having a weak strategy is bad enough but having no crisis strategy at all damages a brand beyond repair. This is a clear example of how alienating the media, taking risks and making knee-jerk decisions can spell disaster. These same mistakes are rumbling on this year. Just last week popular third-party apps including Tweetbot were deliberately suspended.

The popular brewery and pub chain found itself embroiled in controversy after some former employees agreed to take part in a BBC documentary ‘Disclosure: The Truth About BrewDog’.

The programme explored claims about Brewdog’s corporate culture. The company boss responded by telling those involved that their anonymity could not be guaranteed.

Intimidation is never an ideal move in crisis comms.

Bear in mind that BrewDog had already come under fire the previous year after current and former employees signed an open letter alleging a “culture of fear” in which workers were bullied and “treated like objects”.

A key learning has to be that if a previous crisis has not been fully dealt with in the first place with a clear strategy then chances are those unresolved issues will crop up again in the future. The result will further fuel negative press and have an even greater impact on brand reputation.

Who knows what 2023 will have in store when it comes to crisis communications but we know the last 12 months have brought some grave challenges for some organisations and individuals. It’s vital to stay ahead of the game and most importantly to plan your strategy in advance.