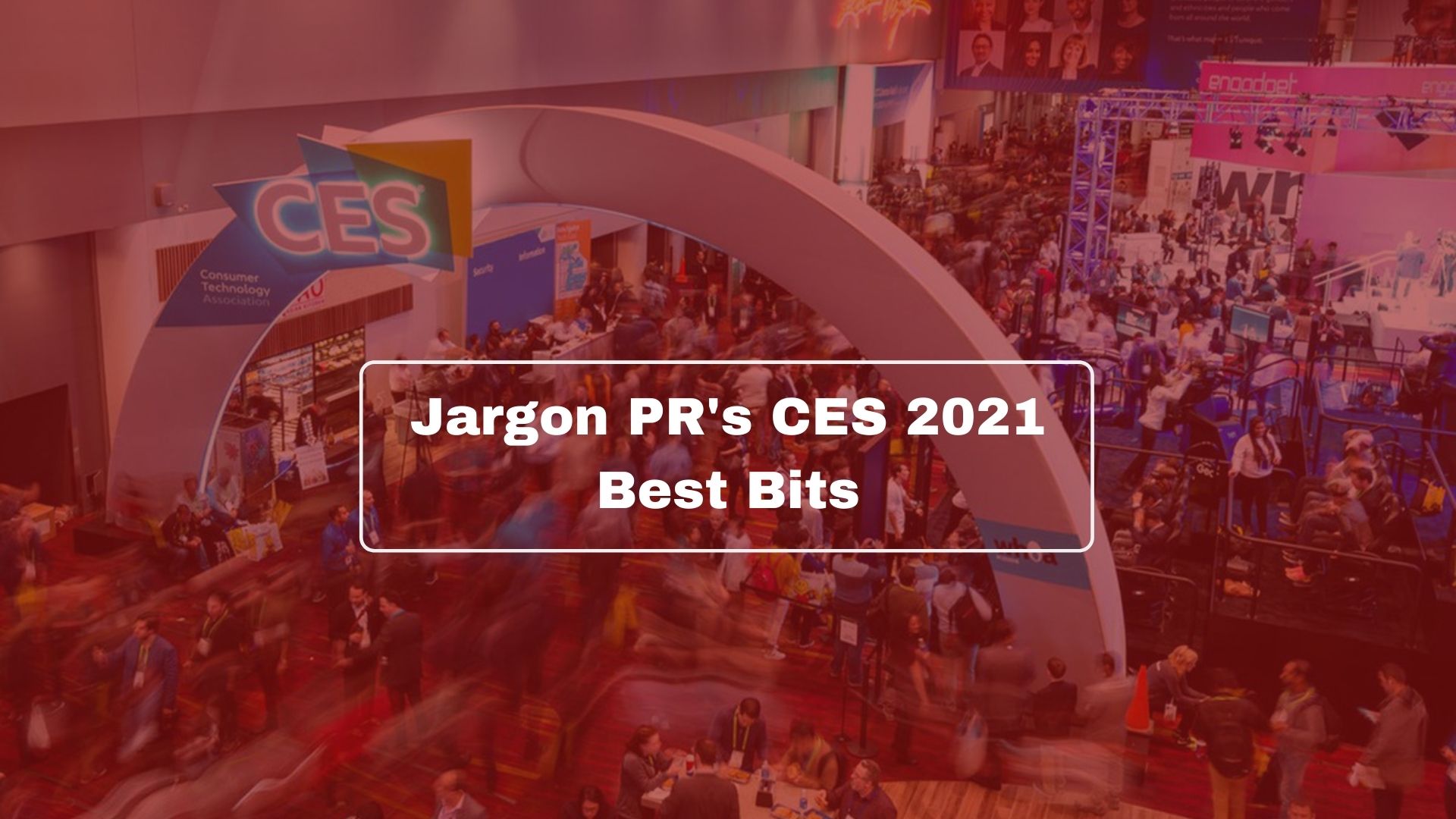 Ever since CES 2021 announced its virtual transformation, we’ve been looking forward to seeing how the world’s largest consumer tech show would adapt. It’s safe to say, it didn’t disappoint. The all-digital show was bustling with announcements from tech brands of all shapes and sizes, and has once again dominated the media over the last seven days.

From WiFi 6e, to the amazing innovations that have resulted from the pandemic and the rise of home entertainment technology, we’ve put together our main highlights from this year’s event.

WiFi 6e, otherwise known as 6GHz, is set to revolutionise the WiFi industry and the range of enabled devices unveiled at CES 2021 set the stage for the next generation of connectivity. Ultimately, WiFi 6e will deliver data to us faster, which will be ideal as many of us today live, work and entertain in a more digital-first setting.

Often, when you have an issue connecting to your WiFi, spectrum congestion is the problem, as there are too many competing signals. 6GHz will add a third band to the existing 2.4GHz and 5GHz bands and will soon create more open airwaves to broadcast WiFi signals without overlapping connections.

On the first day of CES, client TP-Link was among those to announce exciting plans to release a number of new networking devices that will support WiFi 6e with an AX7800 system called the TP-Link Deco X96 and an AX5400 system called the Deco X76 Plus. These routers will feature TP-Link’s Mesh feature to tailor Wi-Fi performance to a specific home environment. We can’t wait to see them launch in Q3 of 2021!

Home entertainment gets a makeover

Whilst lots of us are spending most of our time at home, we’ve been streaming plenty of films, played the latest online games, and taken part in our fair share of Zoom quizzes. It was no surprise that  we saw a big focus on home entertainment at this year’s show.

We’re set to see bigger and brighter TV’s launched over the next 12 months, with LG and Sony amongst those announcing models that will put out more light to improve picture quality. New ‘Mini LED’ technology will also power TV backlights with even smaller LED lights than ever to make brighter whites and create a better colour experience.

Also from LG came plans to release a 4K HDR projector. It will use two lasers, red and blue, to put out 2,700 lumens and really optimise your home cinema experience. And more good news for streaming, as Sony revealed the new ‘Bravia Core’ which allows customers to stream movies with the highest audio and visual quality on the market.

With all of the latest games, TV series and films being released, as well as the new technologies, there will be plenty to keep us occupied in lockdown and beyond in 2021.

A new wave of ‘pandemic tech’

Something that we hadn’t expected to be on the radar this time last year was the huge innovation in response to the global pandemic. Health tech was, understandably, high up on the agenda this year, as were a range of announcements of new ‘pandemic tech’.

Samsung’s Bot Handy, the latest robotic helper, is set to “help us adjust to this new normal” and make best use of the changing lifestyles we’re now familiar with almost one year on. Not only will Bot Handy be able to carry out chores across the home, such as doing the washing and loading the dishwasher, but it can also pour a glass of wine at the end of the day!

To ensure we’re keeping safe, we saw the latest innovation in face mask technology brace the show, with the announcement of MaskFone. This new mask has built-in noise-cancelling earphones and a microphone, to provide ease when making a phone call whilst out and about.

This trend didn’t stop there. Between the Ubtech Adibot-A  designed to roam a room autonomously radiating germ-destroying UVC light in unoccupied spaces and Kohler’s Touchless Toilets, it’s clear to see that the world’s tech trailblazers have been busy creating new products to help us battle against COVID.

A huge congratulations to the organisers of CES are in order for, once again, putting on a fantastic show – especially in such extraordinary circumstances. Whilewe thoroughly enjoyed this year’s event, we’re already looking forward to attending face-to-face in 2022!