Three tips on generating positive PR for your blockchain startup 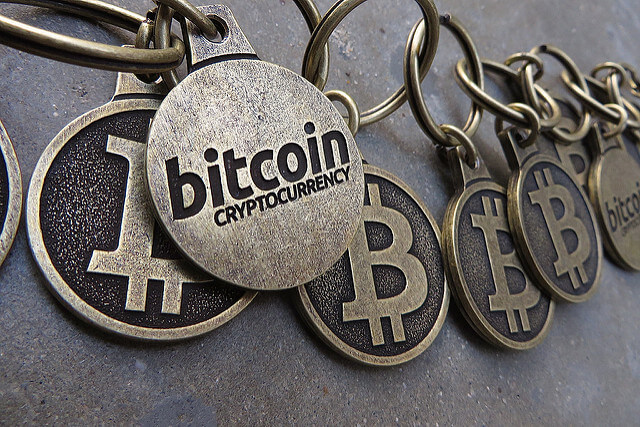 Blockchain is a word that has been floating around the technology industry for quite some time now, yet many still haven’t fully grasped what it actually means and its true value and potential transformative applications.

Blockchain is entering a new era. More companies are starting to experiment with its uses, and new applications for the technology are constantly emerging within a variety of industries. Finance has already seen significant disruption and we’re expecting a lot more to come in other sectors, from music through to energy. Despite wide interest in the distributed ledger technology, we are yet to see the same buzz that Bitcoin has received since 2009.

Launching a blockchain startup and effectively communicating it in today’s media landscape can be a challenge, so it is vital that messaging is clear and simple. These are my top tips on generating positive PR for your blockchain startup:

Blockchain can be utilised in a number of different ways, but in the public eye it’s most known for its use in Bitcoin. So if you’re a company applying blockchain technology within a different industry whether that be in energy, retail, agriculture or insurance – use what it is and does as a starting point.

The best way to grab media attention is to focus on what your application of blockchain does. How are you using it? How will it impact a particular industry – does it speed up processes or save money? And who does it benefit exactly? Use this to tell your company’s story and draw attention to your specific value proposition.

2. Look for the consumer

Blockchain’s ability to simplify transaction processes and ledger management puts it in an ideal position to disrupt sectors reliant on legacy or complicated databases. Focusing on consumer benefits though is a great way to position the technology. Simply by disrupting the existing status quo, blockchain will provide inherent benefits to consumers. Particularly as the nuances around blockchain are not yet widely understood, even when sold in as a B2B service, focusing on consumer benefits will help to draw attention to precisely what it is your company can offer.

When introducing yourself to press you need to ensure your startup stands out amongst the significant blockchain and Bitcoin noise. This can be achieved by writing contributed and bylined articles on the potential of blockchain within specific vertical press sectors. This will not only help to outline your company’s relevance to the market, but also positions you as a disruptive thought leader. The result is increased credibility and market understanding of blockchain.

Jargon PR has run a number of successful PR campaigns for blockchain startups, most recently with Electron. In the first month of the campaign the team secured coverage in TechCrunch and a number of other opportunities with green energy and national media.