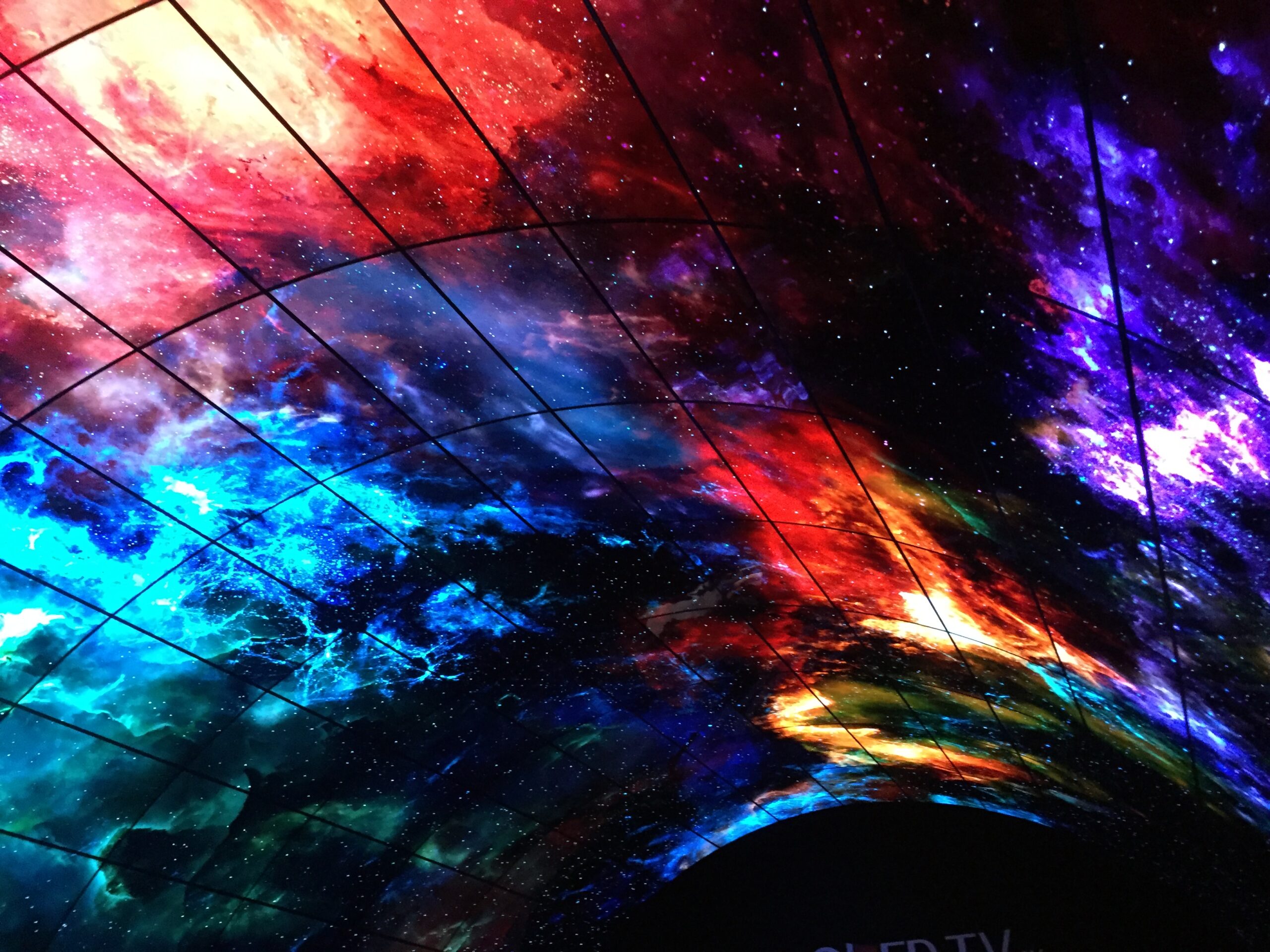 This week the team were over in picturesque Berlin for the largest consumer technology show in Europe – IFA. With over 1,600 exhibitors, 200,000 visitors and miles of ground to cover, the show always delivers. Here are some of the things we spotted at this year’s conference.

Following its clear dominance at Mobile World Congress earlier this year, Virtual Reality remained a strong presence at IFA. Whilst the Oculus Rift, one of the key VR players, has now launched since MWC, the uptake of virtual reality from the mainstream has been a little slow.

With Sony showcasing their own highly-anticipated Playstation VR headset and other firms keen to display their VR offerings (did anyone see Medisana’s VR massage chair?), the show proved that there is still a huge appetite for the technology.

Wearables are now a staple

Just a couple of years ago wearable technology had somewhat of a novelty appeal. In 2014 I wrote a blog ‘Fashion or Function: Is Wearable Technology Suffering from an Identity Crisis?’ where I talked about the first incarnations of wearables not appealing to mainstream audiences due to their lack of fashion credibility.

However, fast forward to 2016 and we saw just how far wearables have come. Smartwatches for example seem to have abandoned their sci-fi looking exterior and instead have opted for a more fashion-friendly, sleeker look to resemble elegant and classic timepieces.

Of course key players within wearables, such as Fitbit, showcased their latest devices with some friendly competition from TomTom who also launched three new trackers.

Whilst not necessarily one of the most dominant presences at the show, technology for pets was certainly attracting attention this year. Tractive was demonstrating its flagship GPS pet tracker whilst Acer also revealed their move into smart pet accessories.

The company announced its Pawbo+, an interactive pet camera that allows owners to keep an eye on their critters and talk to them. Whilst this technology has been done before and offers nothing particularly groundbreaking, the move from such a well known manufacturer could see pet-tech emerge from a niche market into the mainstream. Watch out IFA 2017!