The rise of ‘automated’ journalism and what it means for PR 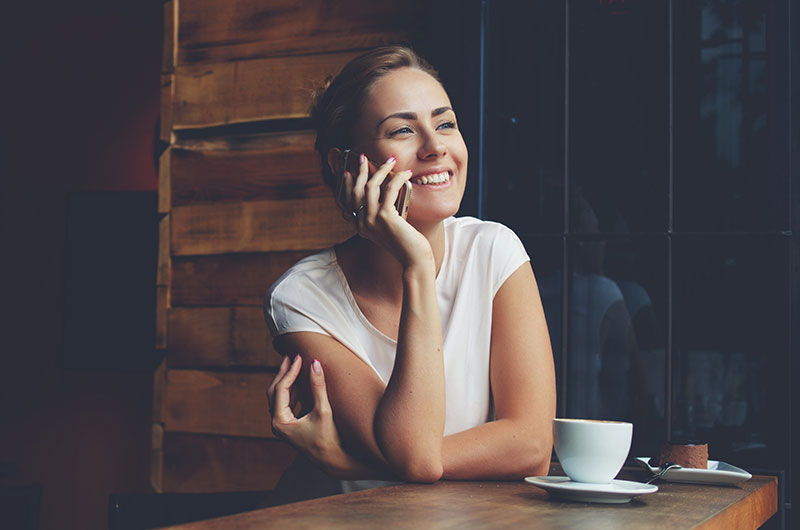 Jargon PR’s Lilian Smit calls on the industry to keep being creative.

An idea once confined to the pages of sci-fi novels: robots and machines, have started taking on jobs, most prominently in the automobile and retail industries (don’t we all love the iconic ring of ‘please place your item in the bagging area.’)

So when it was recently revealed that Bloomberg Editor-in-Chief John Micklethwait had sent around a memo to his employees notifying them that he was creating a 10-person team to study how to “use more automation in writing and reporting,” journalist forums understandably began to alight with skepticism about what this meant for their careers and the future of reporting.

In the meantime PR professionals have also started to speculate how automated journalism will affect their close relationships with publications and publishers. Whilst dealing with a machine could arguably be less hostile than a journalist before 10am and coffee, human relationships and ideas are the lynchpin of the public relations industry.

While it’s not always easy to get a relatively unknown company featured in top tier publications, we know that if you speak to the right journalist at the right time with the right message it is possible. With machines, will that still be the case?

So what is automated journalism and how does/will it work?

The current definition of automated journalism is based on an algorithm which is currently used by the Associated Press. The algorithm automatically generates news headlines and writes stories in seconds. However at this stage it seems like automated journalism is being created as an aide for journalism rather than a replacement. Micklethwait makes it fairly clear that journalist jobs will be safe and Bloomberg is not planning on sacking anyone, as he puts it himself “one irony of automation is that it is only as good as humans make it.”

The ideas and the story will still need to be fed into the machine by the journalist and in a time where everyone is hungry for more content and news faster, it could certainly be of great advantage to big media agencies such as Bloomberg and the BBC.

What exactly does this mean for PR?

The initial fear is that without our journalist relationships, getting media coverage for less well known but exciting companies will be much harder. A machine doesn’t need a person to pitch it the news of a company when it can read all of the latest news and data about said company in a millisecond.

However it’s not all doom and gloom, to flip it on its head, these generated headlines will be focused on larger companies. The smaller companies, who may not have an established web presence, will need better PR than ever to get their voices heard and it certainly seems like there will still be journalists around for us to speak to.

The PR industry is always embracing change and has already largely stepped away from the traditional ‘pitch and pray’ techniques to get our voices heard. We need to look at this as another new opportunity for us to get creative – which is when PR works most effectively. So I say embrace the machines, for now at least, we all need to stop being neo luddites.